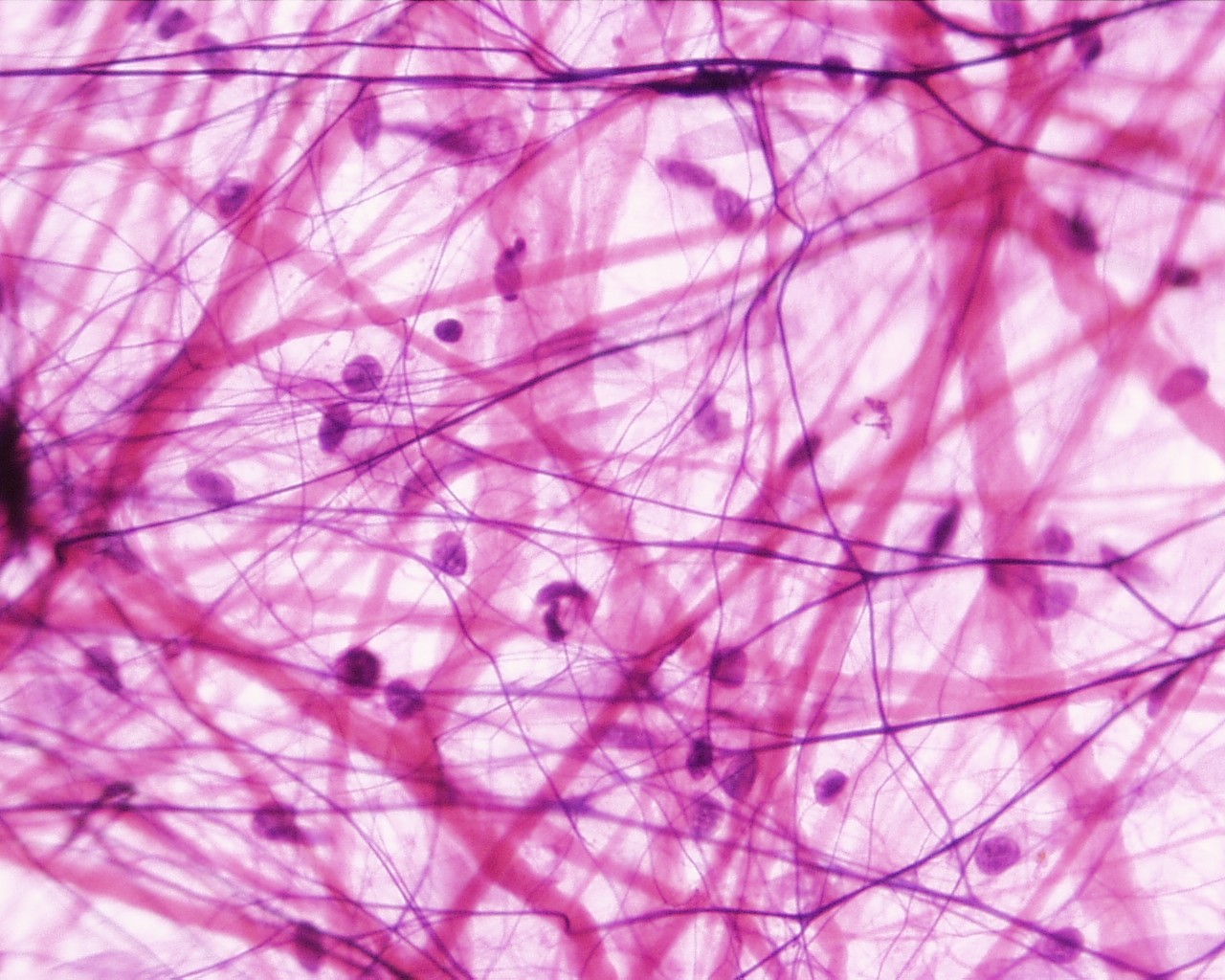 “Democracy is the worst form of government, except for all the others.” -Winston Churchill

Be forewarned; this is one of the more abstract concepts, and therefore posts, that I’ll write about. This has been floating around in my head for some time – an accretion of thoughts rather than a singular concrete idea. In the wake of the recent electoral upending of society, and the shockwaves that we have yet to fully realize from it, I’ve treated pulling at this thread with some more urgency – hence sharing it with you today.

With that warning, here it goes.

Humans are, at a core, social beings. The glue that holds our society together is, on the whole, our desire to belong, and to have a certain status among our peers. Being part of a certain social workings have various benefits – rule of law, commercial platforms + trust, entertainment, etc.

Our present society is actually made up of many different systems through which we associate, and war, with one another. With varying degrees of ferocity, here are a few:

Without putting too much emphasis on the recent election….

Surely, some of these are relatively ineffective as mechanisms to push the world forward. Sports, for example, makes feeble attempts at volunteerism and charity – no-one becomes and remains a fan because one is more charitable than another. But there are numerous that we absolutely rely on in order to live a stable life, and ensure future generations do the same. In prior centuries, religion was the main method of control. Nowadays, nationalism, and political control within our nation, has formed the backbone by which we exist.

As the world quickly evolves, having a strong society is absolutely critical. Yet we see, time and time again, examples that challenge whether we have one at present.

Demagogues can wield incredible power by stoking religious zealotry. Firebrands can tap into hatred and fear, defying any kind of logic or truth. There is no mechanism that has proven fully effective to large groups of people being “convinced” of something. Through that, the tight weaving of a social fabric starts to fray and tear. Just think of the residents of most major metropolitan areas, feeling optimism and hope, contrasted with those that see despair and fear in other parts of the country. Are we living in the same country? When was the last time we were given a chance to vote on party lines – not who had a D or R next to their name, but which candidate had the most sound political and economic platform that most closely represented what we thought was the best 4/8 year plan? Has religion been effective at all anymore in guiding us, or has it been yet another tool leveraged by soapbox orators to sway a populist vote for their own nefarious purposes?

Furthermore, some are at risk of becoming increasingly obsolete. Religion is diminishing – is this a swing of the pendulum, or something with staying power? When we look to the current ebb and flow of nationalism, in the growing and unstoppable world economy, we have to ask ourselves; what purpose does our country, and our allegiance to it, serve? Even a national tool as innocuous as currency is at the risk of ineffectiveness in the wake of the rise of bitcoin and other crypto currencies. We must remember that it was only ~350 years ago that the idea of truly independent countries came about, and even that has been challenged numerous times.

The connective tissue which used to bind us has fallen prey to our differences. In order to be right, the opposing argument has to be considered completely wrong – their supporters criminals or idiots. We’ve moved to such polar opposites that there is no ability to cross the aisle.

In order to be right, the opposing argument has to be considered completely wrong – their supporters criminals or idiots.

How can we fix that?

Therefore, I would argue that the social constructs that we have at present are not stable enough to support today’s society – and in fact, volatile enough to bring to a crashing halt any society we have. We also must remember that no aggregation is everlasting. There has, and will again be, a time without sports teams, without fraternities and sororities, without countries, without political parties, without cities and the safety of the services they offer. Once we accept the volatility of our present day allegiances, we understand the opportunity ahead.

Is there an opportunity for a new social system – a new connective tissue?

I would argue – yes. And if you believe that our lack of a strong, sensible social fabric is too important to ignore – then we have to at least try.

By manufacturing a new one.

One that represents how our world could, and should, work.

One built upon logic, with built-in immunities to demagoguery.

Partnering with technology to make our lives better, not fear of “the machines” making our lives worse.

One that ensured, at a core, the safe and peaceful co-existence of mankind, giving us a safe platform from which to move the world forward.

One that ensured that every member supported, and rooted for, healthy tolerance and meaningful dialogue in the face of differences.

One that allowed us to think, and plan, for the long term, not be teased into short term optimizations.

One that took enough lessons learned and best practices from others (the controlled conflict of sports, the evangelism of religion, the checks and balances of politics), and filtered out the detrimental elements.

And to be clear, this is not intended as a libertarian rant as it comes to anti-nationalism. But understanding that nationalism, party affiliations, and religions, have their ever-changing limits, there’s a gap that can, and should be, filled.

If you could be part of constructing a completely new aspect of society – one that would solve and address most or all of these stated problems, to create a better world, would you?

I don’t know what it is – again, an abstract collection of ideas. And I bet it’ll at first be laughable. But if you’re interested – let me know.

Thanks to the couple dozen people who read and commented on the first drafts.

By Zvi November 14, 2016
1 comment
Zvi Band Relationships are our most important asset.