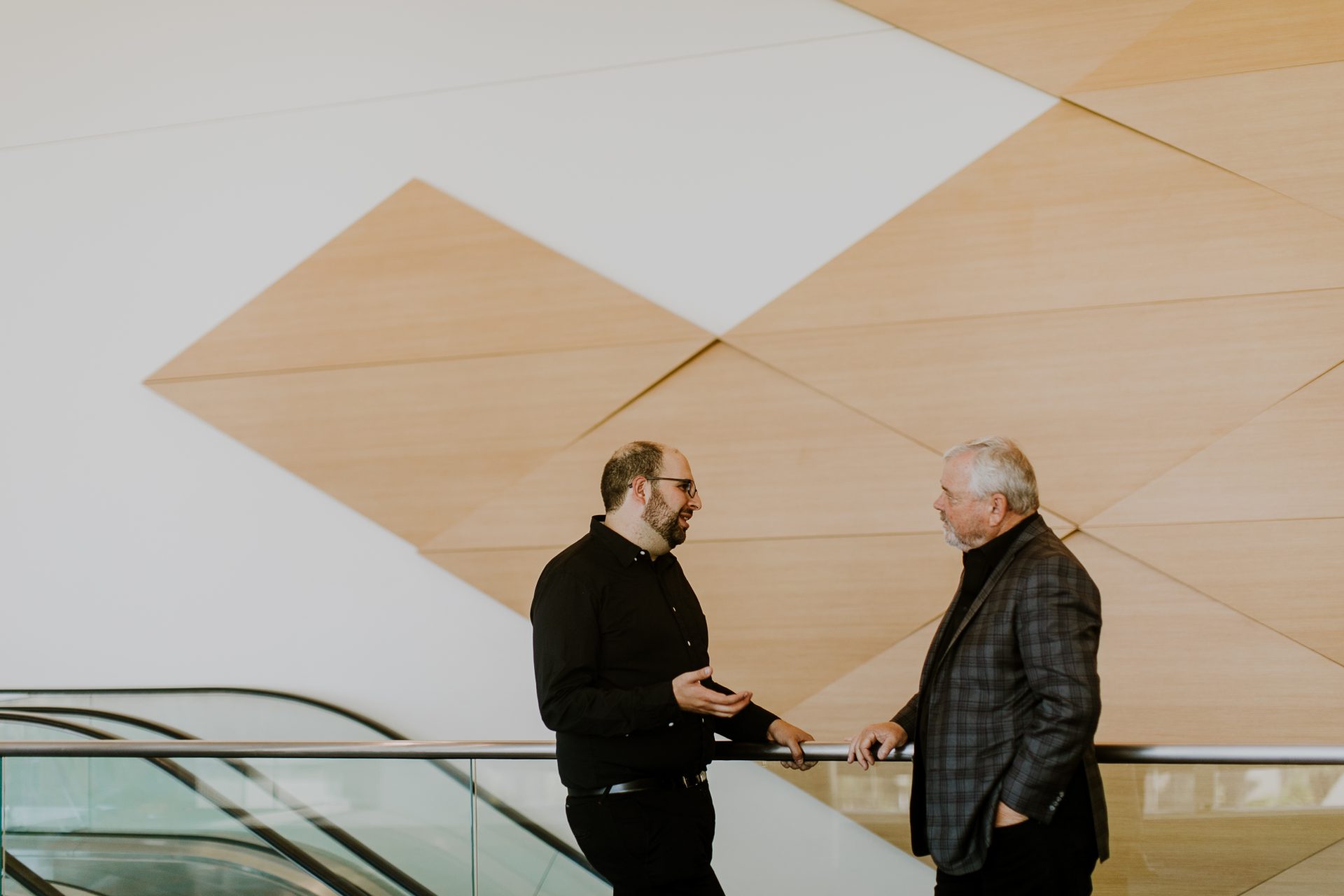 Pictures from our professional development event #dirtylittlesecrets3 10/27/16 @blindwhino. Thank you to all our sponsors and @gcaar + #RPAC for all their support! Thank you to @hdbros for the photography and videography services

I’ve been fortunate enough to have asked to share my story, what I’ve learned, and what we care about at dozens of events, on hundreds of webinars, and in front of thousands of people.

If you believe I would be of value to your event, panel or webinar, please don’t hesitate to email us.

Zvi Band is the co-founder & CEO of Contactually, the top CRM which empowers professionals in real estate, consulting, and other professional industries to build authentic relationships. Having founded Contactually in 2011, Zvi has led Contactually to $12M in venture backing, 75 employees, and tens of thousands of customers, including 8 of the top 20 real estate brokerages in the country. An engineer, a seasoned entrepreneur, developer, strategist and startup advisor, with unique both technical and non-technical operations. Thrice named a Washingtonian Tech Titan, featured in the New York Times, The Washington Post, and Washington City Paper, Zvi was also a finalist for Ernst & Young’s Entrepreneur of the Year. Zvi is a passionate speaker and author whose writing has appeared in Forbes, Inc, Inman News, and many other outlets. His first book, a study of relationship marketing, will be coming out with McGraw Hill next year. He also hosts the Real Relationships podcast and has interviewed hundreds of leaders on how they built the relationships that moved their careers and businesses to the next level.

Zvi Band is the co-founder & CEO of Contactually, an intelligent CRM platform for relationship-oriented businesses. Contactually is a software as a service that helps tens of thousands of professionals stay top of mind with their key relationships. The software has proven effective in dozens of industries, including residential real estate, where the top brokerages in the world have come on board as partners. Contactually was founded in 2011 and is part of the prestigious 500 Startups accelerator. To date, Contactually has raised $12M in venture backing from some of the most respected names in investing.

Contactually was built from the ground up as an intelligent, proactive CRM, distancing itself from the traditional enterprise sales-focused CRM market. Instead of requiring manual data entry, Contactually automatically tracks every email conversation, meeting, phone call, text message, and more – without the user having to lift a finger. The platform leverages its immense data set and predictive analytics to identify proactively which key relationships are due for engagement and then assist the user in making the best outreach possible. Contactually’s functionality has resulted in a measured increase in the gross income of the customer using the platform.

Looking at Zvi’s track record, it would be hard to imagine that he started his career as an introverted software developer. After a short stint leading a development team for an intelligence agency, he ventured out into the entrepreneurial world. Through his connections he became employee #1 and CTO of Workstreamer, an enterprise collaboration company. After building out the product, Workstreamer was acquired in 2009.

Prior to creating Contactually with two other co-founders, Zvi started skeevisArts, a software design and development firm. In a short period of time, Zvi and his team of professionals around the world took on development projects from top brand names such as Ford, CBS, Volkswagen, NYSE, and many others without spending any capital on marketing or sales.

The connective tissue among all these experiences? All of these career-changing opportunities arose due to Zvi’s strong and active professional relationships. Because of his network, Zvi became a passionate strategist and promoter of the power of relationship marketing. In addition to running Contactually, Zvi is an active speaker, writer, and podcaster around the topic of relationship marketing. Zvi is regularly interviewed for articles and podcasts and has been listed in Forbes’s 2015 25 Professional Networking Experts to Watch.

Zvi is a prominent promoter of entrepreneurship and technology businesses in the greater Washington, DC region. In 2010, Zvi founded ProudlyMadeInDC, a site marketing the startups in DC and serving as a starting point for entrepreneurs. The initiative was covered on the front page of the New York Times. He is also the co-founder and co-organizer of the DC Tech Meetup, which has grown to be one of the largest meetups in the country with over 20,000 members and 700+ in attendance at monthly meetings. Zvi has created DC Tech Summer, where 550+ interns apply to work at 20 startups every summer. Zvi is advisor to a number of companies, including 1776 and Retrium. Zvi is also proud to be mentor for Acceleprise, an enterprise technology accelerator.

Because of his entrepreneurial track record, Zvi has been the fortunate recipient of a number of accolades. He has been listed as one of DC’s Top 40 fastest growing CEOs, 50 on Fire, and for six years running as one of Washingtonian Magazine’s Tech Titans along with such luminaries such as Steve Case, the co-founder and former CEO and chairman of America Online. He was a finalist for Ernst and Young’s 2016 Entrepreneur of the Year.

Zvi Band Relationships are our most important asset.